As part of the research I have been drawn to a symbol, that of the black circle or void that references my practice as an artist to date but forms a ‘chance’ object for making decisions throughout the year. The choice of the ‘black dot’ is manyfold, a full stop in the text, the arresting of a moment in time, a restore point, it is also a hole, a space without light. It is a place which is absent of imagery and conceptually a place of momentary thought a spot where ideas occur not influenced by visuals, referencing early work that is non-visual or hidden and working to the idea that ‘the ultimate art is unheard, unseen, untasted but understood’ embedded in reality. It can be applied as a badge or logo to projects throughout the year. I’m interesting in the idea of a guardian symbol as opposed to guardian angel. Is a world made up of shapes and symbols that appear devoiced from the human psyche really signposts of fate and can they be understood as advocates of destiny? The metaphysical possibilities are open to being unraveled with huge potential for magic, a kind of ‘Alchemy of Place and Movement’ which influences, for example, the way a curator would navigate a space and place objects ‘in balance’ based on the ‘advice’ given by the symbols in the architecture.
The black circle is one of the symbols for road diversions, the pupil of the eye, the end of a gun and as a hole is ‘a device for travel’. This page will feature images from the symbol, solid and flat in 2 dimensions that have made themselves know to me and affected by movements. 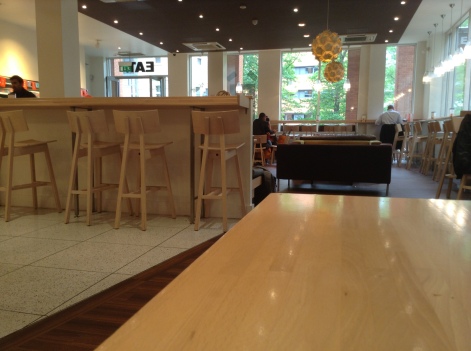 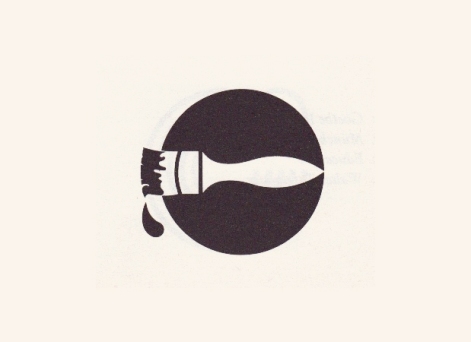 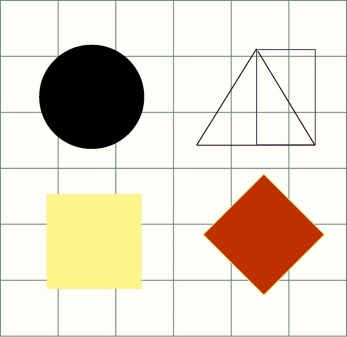 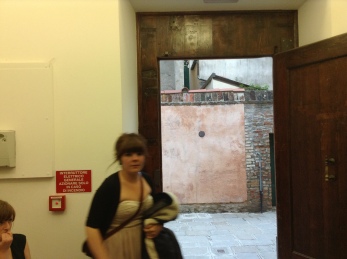 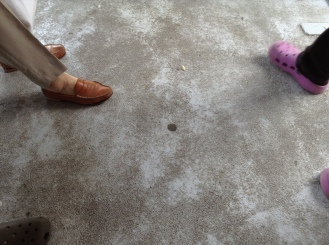 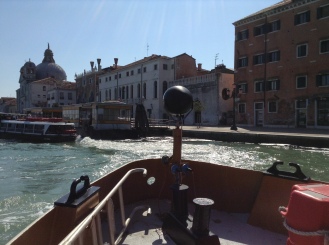